Seeking for the words

My good friend let off from soaking in the mortal bath long enough to send me an email and, having been moved by its words, I believe it is worth sharing. Taken from the newsletter of Ichiroya Kimono Flea Market in Osaka, it is a heartfelt reflection on the anniversary of two weeks ago.

The words of the owner of the kimono store resonate with emotions that will be familiar to anyone who has spent time in Japan in the last 12 months, as he contemplates how life has been changed by the events of 11 March. He wonders if positive messages can be of much help to the people of Tohoku in their struggle to continue. He feels sure that he wouldn’t be able to, that it must be too soon to be ‘getting over’ the losses they have suffered.

In a letter full of apposite thoughts, however, these are the words which particularly resonated with me:

There are so many charity concerts and events, but on the other hands, there are also many writers, artists, and singers who became not to write, or play music. One popular woman writer was saying in an interview the other day, she feels very responsible to express in appropriate words about this disaster but she is still seeking for the words.

I have written a lot about Japan in the last 12 months, but when it came down to it, I couldn’t write on 11 March 2012. I didn’t attend any of the formal memorial events, but chose to spend time with a book and a tea in my favourite Tokyo park, hoping that a normal Sunday – kids playing, adults relaxing, sun shining – would stand as its own memorial to the lives destroyed that day. 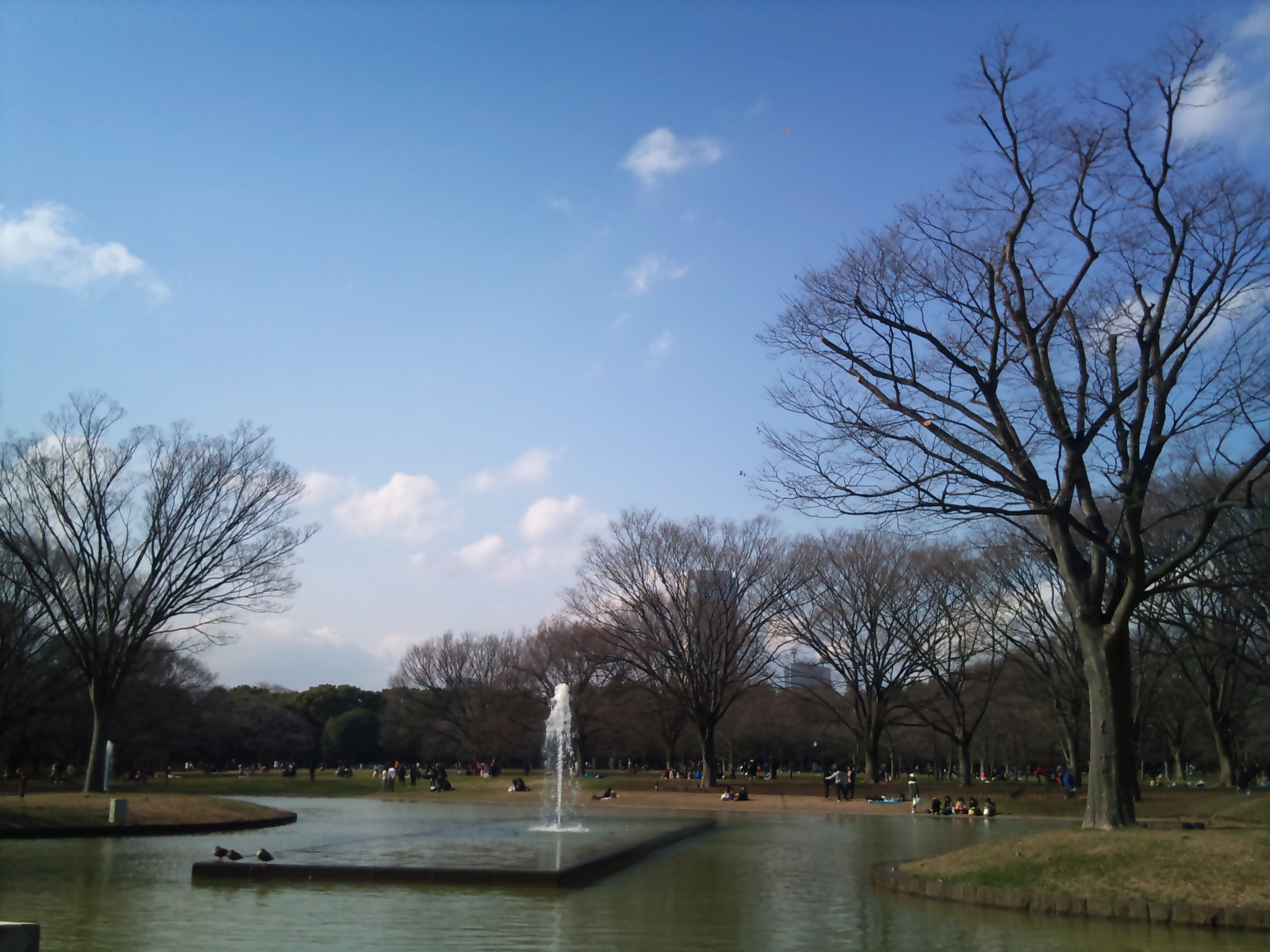 But the sadness was a weight on my chest that I couldn’t lift and the normality felt shocking, as if the city by continuing with its usual weekend routines had somehow forgotten what had taken place, although there can have been little else on people’s minds as the hands of the clocks moved round to 2:46.

Perhaps attending one of the memorial events in Miyagi would have helped, but I know from reading the accounts of those who did that there were other troubling thoughts to contend with. This excellent account by Kimberly Hughes and Sheila Souza, volunteers with Foreign Volunteers Japan, talks about how hard it was to avoid feeling like a voyeur, especially while surrounded by news crews. They also write of how, in the face of such destruction, encouraging people with the word ‘Gambatte!’ (do your best/hang in there) is not enough.

Perhaps a better choice of words – closer to those appropriate ones that we are seeking – is simply to say to everyone who suffers: ‘we are here’. Whether that means physically assisting with the rebuilding effort, donating cash or supplies or standing by to provide what Ruthie Iida so astutely notes as essential in her illuminating essay:

Twelve months is too soon for many people, I am sure, and the anniversary for some is a beginning not an ending. There will be many more days of sadness before the pain can heal. Although words now seem weak in the face of such anguish, my hope is that we won’t be discouraged from the search for those that may eventually provide some small comfort to all those who mourn. 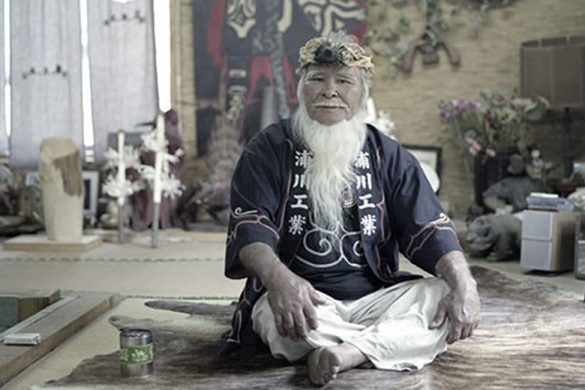 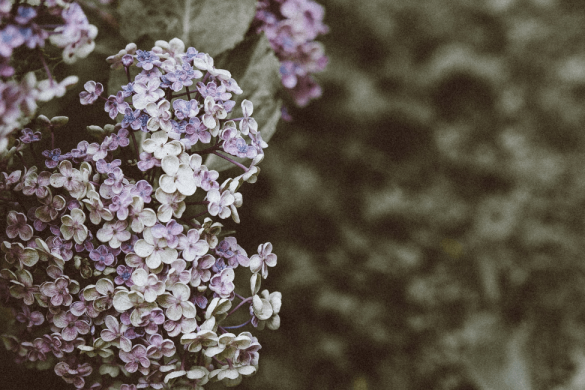 A year in Yoyogi Park