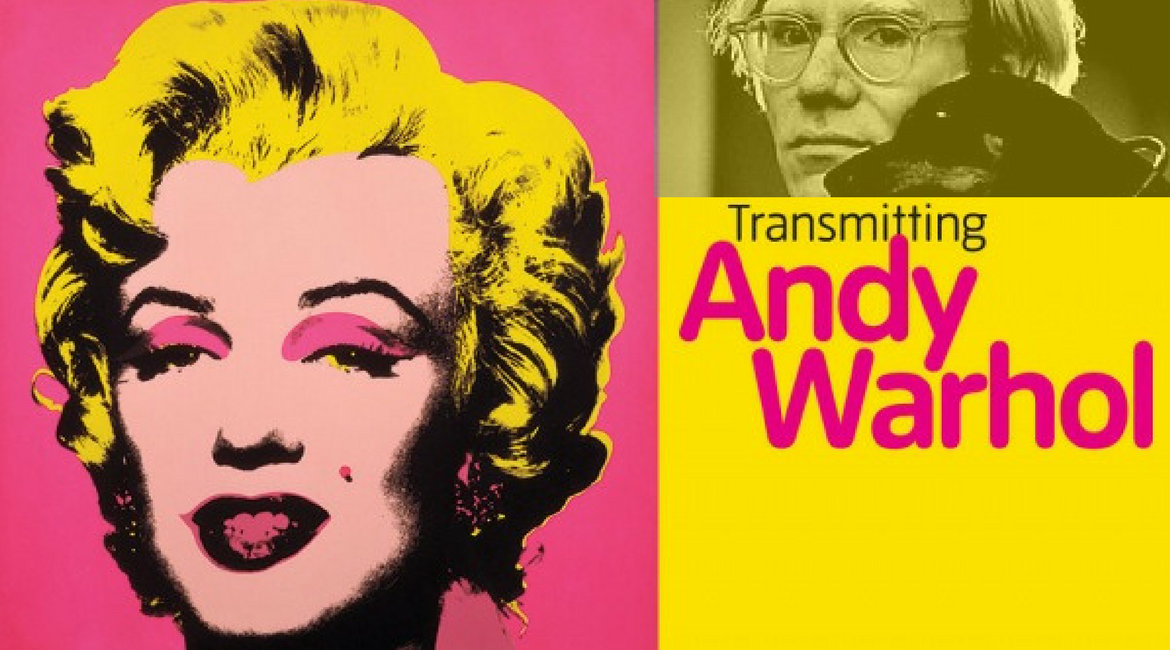 If you want to get under the silver wig of Andy Warhol this festive break down, you can do so at the exhibition currently on display in Liverpool Tate Gallery. In his twenties in NYC, Andy aspired to be just like Truman Capote and his fixation with celebrity and the fame machine was a theme that permeated his work. He desperately wanted to stand out, at one stage in his early career if he couldn’t make tie ends match up, he’d just cut them off.

In his book The Life and Death of Andy Warhol, Victor Bockris relates how Muriel Laton, an interior designer who was struggling to support her own gallery, planted the seed that in turn helped Warhol to become an art sensation. He was too late to paint the cartoon style that had made the careers of the likes of Roy Lichtenstein.

Laton asked Warhol, ‘What do you like most in the whole world?’
To which the Pop artist replied, ‘I don’t know, what do I like most in the whole world?’
‘Money!’ she replied. ‘You should paint pictures of money.’
‘Oh gee,’ Andy gasped, ‘that really is a great idea.’
She continued, ‘You should paint something that everybody sees every day, that everybody recognizes….like a can of soup.’

The money, the cans of soup and the Marilyn Monroes, the work that helped to make him and put the popular in Pop art, are all on display in this exhibition. The standout image for me was the Silver Elvis, a faded black screen-print of the King, a life-size figure slashed with silver paint, drowning the image, giving it a ghostly appearance, like a giant silver screen that is losing power, fading away but still radiating.

It is a metaphor for the demise of cinema today. Films now are competing with the need for instant gratification. They can be viewed on iPads, phones or laptops and seen anywhere. The cinema has resorted to gimmickry to try to sell movies; practically everything is being offered in 3D. Thankfully, 2014 has seen films like ‘Lilting’ and ‘Ida’ prove how powerful a film can be when seen on the big screen, or the ‘forgetting chamber’, as Quentin Crisp called it.

What is striking in this Liverpool show is the vast quantity of commercial output on display. A wall of Interview front covers harks back to a period when celebrity was something to aspire to and not the infectious social disease it has become. Warhol cited, ‘everybody will be famous for fifteen minutes’, but the reality now is ‘everybody will be famous for fifteen seconds on the internet.’

I think my favourite Warhol work is his preliminary sketches for window design, his commercial art-work. A period when works were hand sketched, drawn and painted. A whole school of craftsmanship.

If you feel like finding out more about the artist, I recommend the film ‘Basquiat’ about the underground graffiti artist which sees the Thin White Duke, Mr David Bowie, stick on a silver mop and camp it up as Andy. The excellent ‘I Shot Andy Warhol’ takes you into the curious mind of Valerie Solanas, who did just that, as well as writing an infamous missive called The SCUM Manifesto – nothing to do with The S*n newspaper – but the Society for Cutting Up Men, her one woman party.

There is also the fabulous track by David Bowie, Andy Warhol, which failed to impress the artist. With lyrics, like

Andy Warhol looks a scream, hang him on my wall,

Kate Bush: The Professor of Pop

If only freedom of speech meant knowing when to be quiet

Bowie actually says it’s hol as in hols (60s term for holiday) not holes as Ken Scott pronounced it.

That’s interesting he said different to the man himself… the famous Bowie sense of humour messing with everyone?!