Top Posts
The Book of Mordechai and Lazarus: Gabor Schein
Mr Loverman: Bernardine Evaristo
20 books of summer ’20 is here!
10 short books to read on lockdown
10 long books to read on lockdown
My Mummy is a Monster! An interview with...
The Crow Road: Iain Banks
In the Mountains: Elizabeth von Arnim
Child of Fortune: Yuko Tsushima
The Penguin Book of Japanese Short Stories
Home Japan I ♥ Hatsudai Awa Odori
Japan

I love Japan the most when it’s a public holiday. It seems like everyone agrees to put the frantic pace of life to one side for a day and act like they were born to indolence and enjoyment instead.  I realise from speaking to students that they will have done five days’ work in three this week, to make up for two holidays, but I hope it felt worth it on Friday morning.

Tokyo woke up to a gorgeous autumn day, and as the sun went down, we headed to Yoyogi for the Hatsudai Awa Odori:

The drums were loud and infectious: 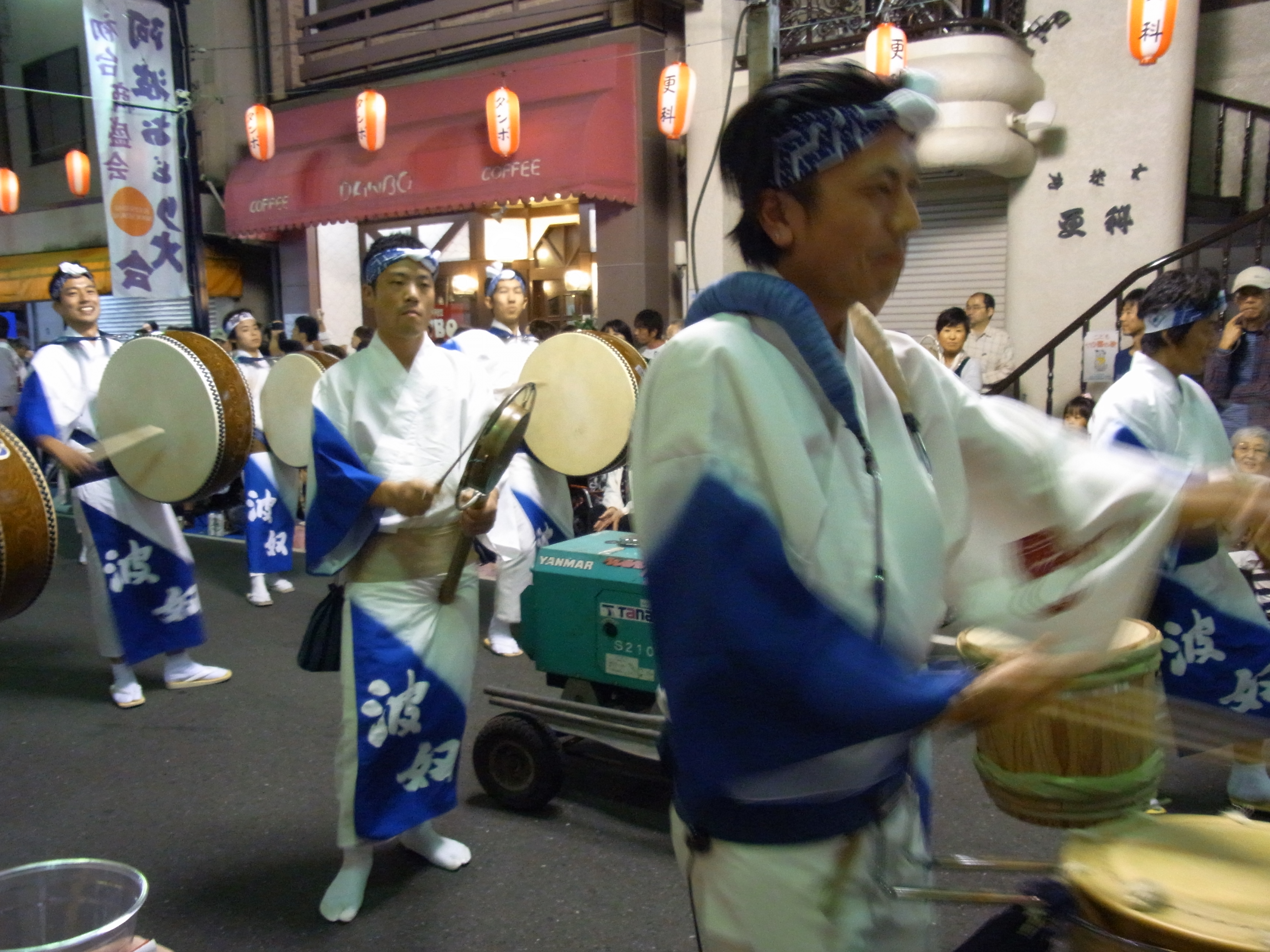 They are also punishing to the drummers.  I saw one with hands covered in blood, still playing, laughing to his friends about the cuts. 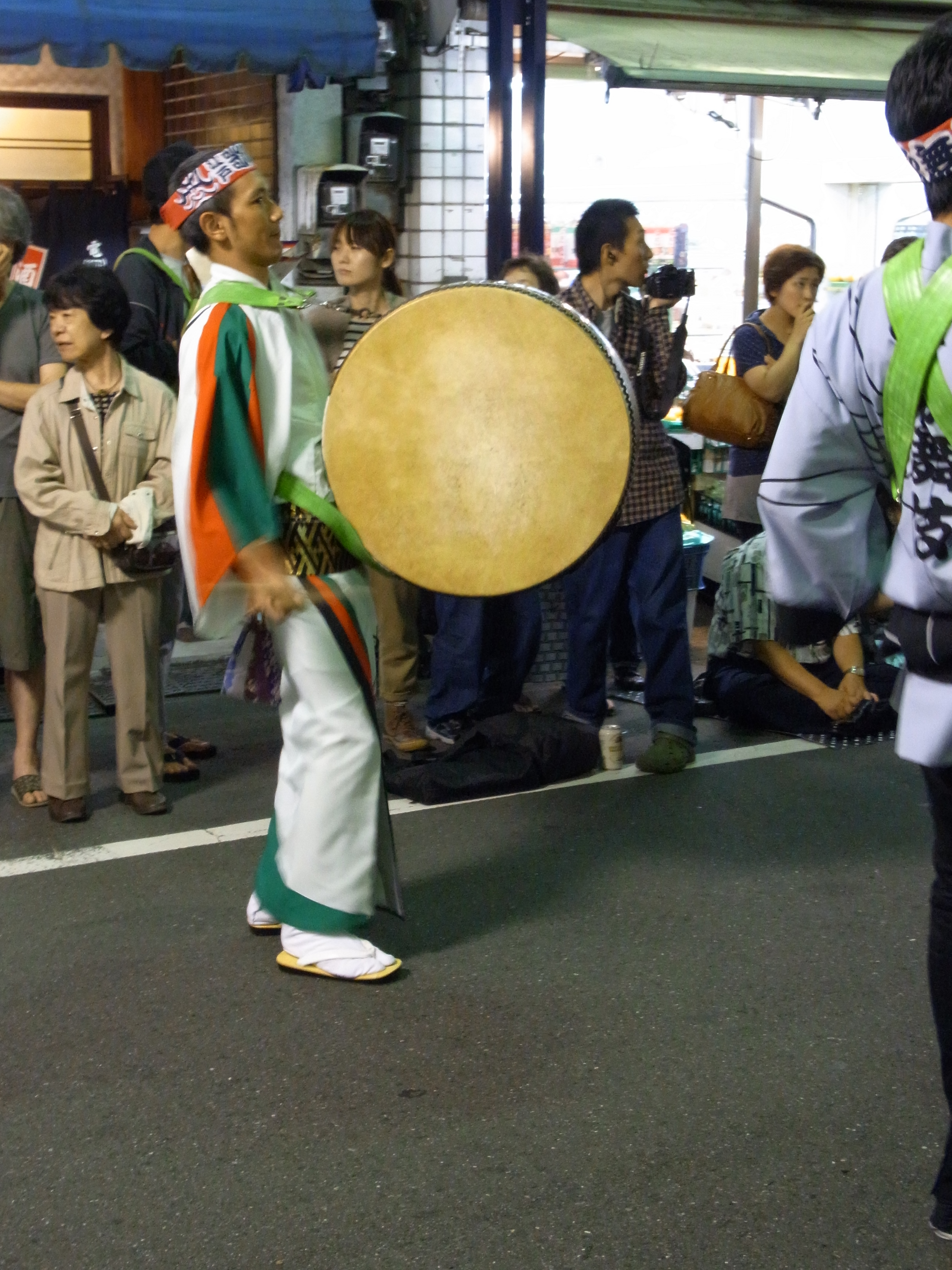 Laughing because it was worth it, playing through the blood and dancing away any tiredness or aches and pains.  Letting the neat bag of empty tins grow bigger, ignoring the line between participant and onlooker, as the cool night air gave a promise of the winter chill to follow.  What better way to say farewell to summer than with a final frenzy: 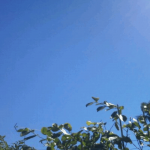 Doesn’t seem to be a shadow in the city

The price of everything 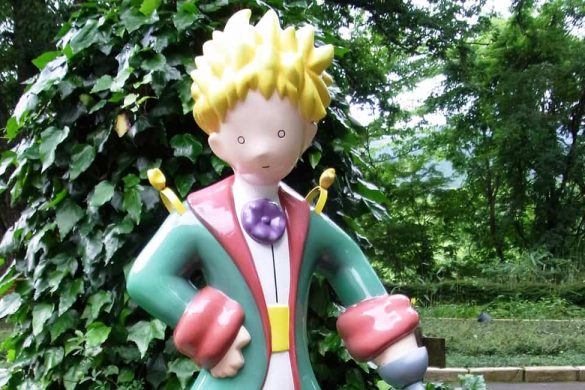 The Museum of The Little Prince in Hakone, Japan

I may never be the greatest photographer in the world

The end of the beginning

I didn’t know we have Awa Odori in Tokyo. I won’t miss it next year.

I’d loooove to see this….You got some great photos!

Thanks Ruth, a bit out of focus but then the dancers were moving pretty fast. Definitely go next year!