It is probably a little too late for you to read The Candidate: Jeremy Corbyn’s Improbable Path to Power by Alex Nunns before it is time to vote in the 2017 election so I would suggest you go and vote for Labour and then sit down with it while waiting for the results to come in. You won’t be disappointed (with the book at least!)

I wouldn’t necessarily have called myself a Corbynista from the start, as it has been difficult to keep up with all the twists and turns from 6,000 miles away and quite a bit of the journey has not made it into the news over here. So The Candidate was an enlightening and invigorating read which filled in a lot of the details and made it much easier to see the appeal of this – at first – slightly reluctant nominee.

Featuring extensive conversations with those at the centre of the Jeremy for Labour campaign, as well as people who in ‘the old days’ would have been passively consuming press releases rejigged into newspaper reports, The Candidate shows how much those roles have switched around thanks to social media. At times the campaign strategists were being pushed along by the public to the extent that you can easily see where the post-leadership election campaign took its name ‘Momentum’ from. For all the voices saying that Corbyn is unelectable, this narrative counters that he has a strong history of winning campaigns and a way of speaking to people which is very un-Westminster, something that stands as a positive now more than at any other time.

Every time he opens his mouth there is a dangerous possibility that he will say something interesting.

Alex Nunns’ previous book, Tweets from Tahrir, was an account of the Egyptian Revolution told through a series of tweets from an array of different participants and – although here plenty of ‘old’ media reports are also utilised – there is a real gift in being able to pull together a coherent narrative and trenchant analysis of very recent history. For all its perceived ills, social media is an excellent record of what people were thinking and commenting upon in real-time as events unfolded. There were plenty of critical points in the story of Corbyn’s leadership from the beginnings of a movement, to the slow building of union support and the machinations of the Labour leadership election process where I was trying to think back on dates and wonder if I had been entirely aware of what was going on at the time.

But Nunns’ talent is not only for meticulously researching the acres of newsprint, hours and hours of rolling news, as well as all the social media posts and memes. It is also in identifying the trends and shifts in opinion within the pivotal groups: union members, party members and ultimately, the electorate itself. Campaigns that have little to do with the Labour Party are also given their due regard, such as Focus E15 (which is opposing a Labour council’s housing policy) and UK Uncut. There is also extensive and detailed analysis of how Blairism led the Labour Party down a dead-end and why the electoral successes it delivered in the 90s and 00s are unlikely to be repeated. As Clive Lewis noted, ‘The country, the party, has moved on since 2008.’

Who knows what will happen over the next few days and, with the run of events that began last June, who would want to make predictions? The Candidate has immense value as a record of the campaign to elect:

not a demagogue with a pre-prepared plan, but a self-effacing democrat offering people the chance to shape the future themselves.

Whether or not the people will actually take Corbyn up on this offer, Alex Nunns’ book is also an incredibly accessible, highly readable ‘how to’ guide which will be of value to all those who will attempt to keep the British Labour Party to this newly-rediscovered leftward trajectory in the future.

[Momentum] proved very good at defending Corbyn. But the leader often expressed a bolder ambition, which was to change the Labour Party itself into a ‘social movement’ that could begin to transform society even as it built the alliances necessary to win a general election. Such a party would be an organisation rooted in communities and work places. Through myriad campaigns and local actions it would make the connections needed to assemble a coalition based on common interests that would translate into electoral strength.

Regardless of who emerges victorious on Friday, the campaigns for honesty in politics, fair taxation, decent homes, healthcare and education for all will continue and will need to attract wide support if they are to succeed. The Candidate is the most balanced account of the path to the leadership of a man whose political instincts have always been towards improving life ‘for the millions, not the millionaires’ that you are likely to read this election day or any day. 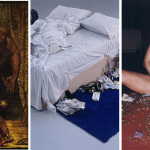 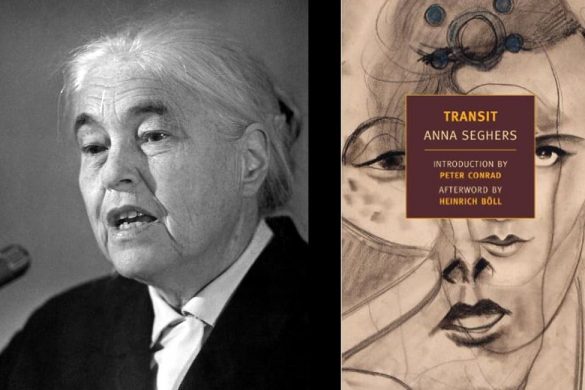 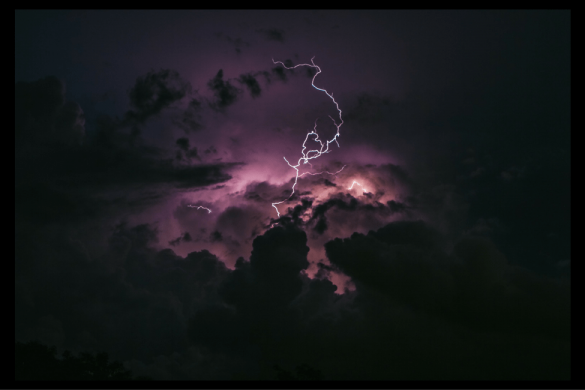 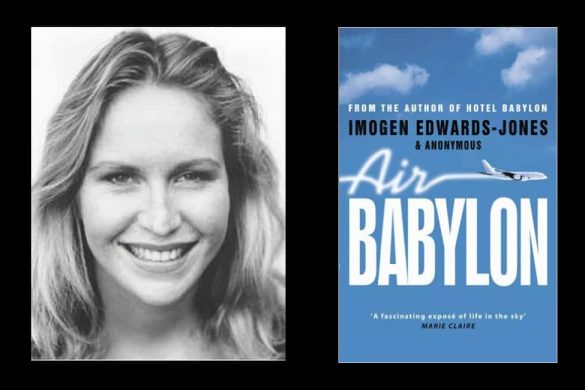 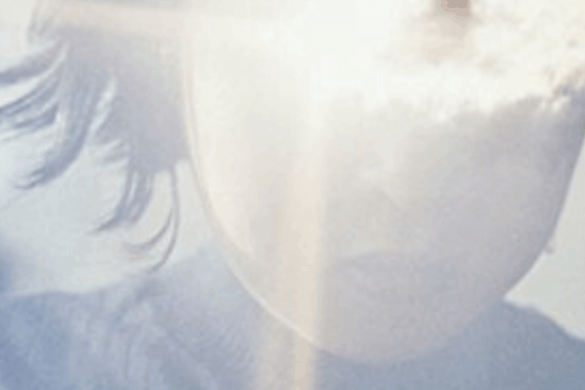 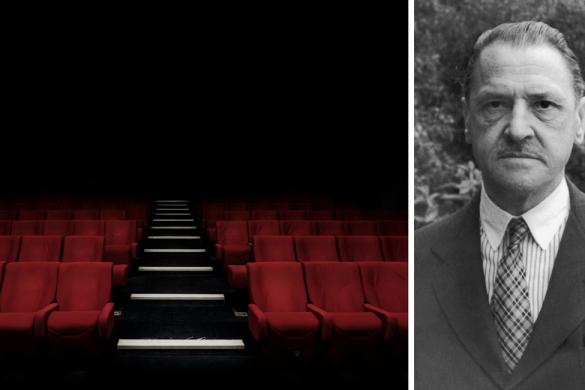 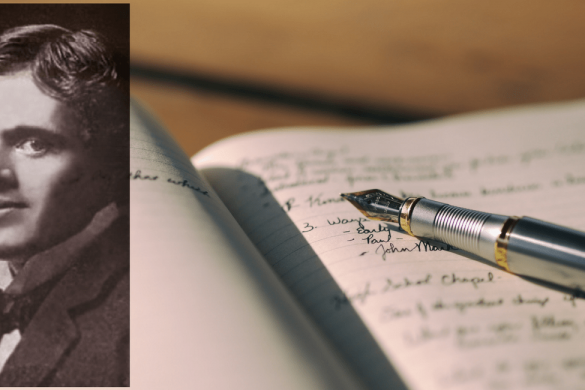 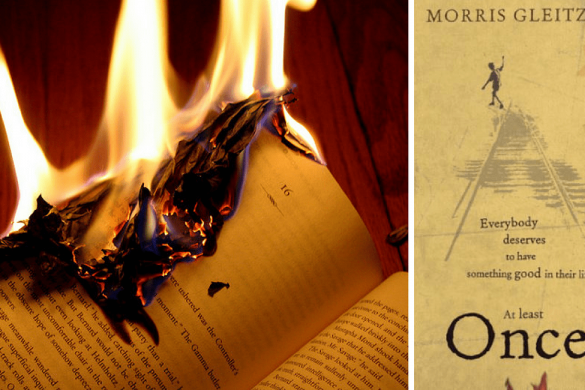 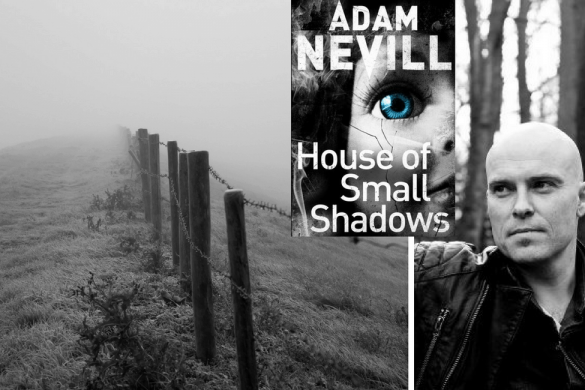