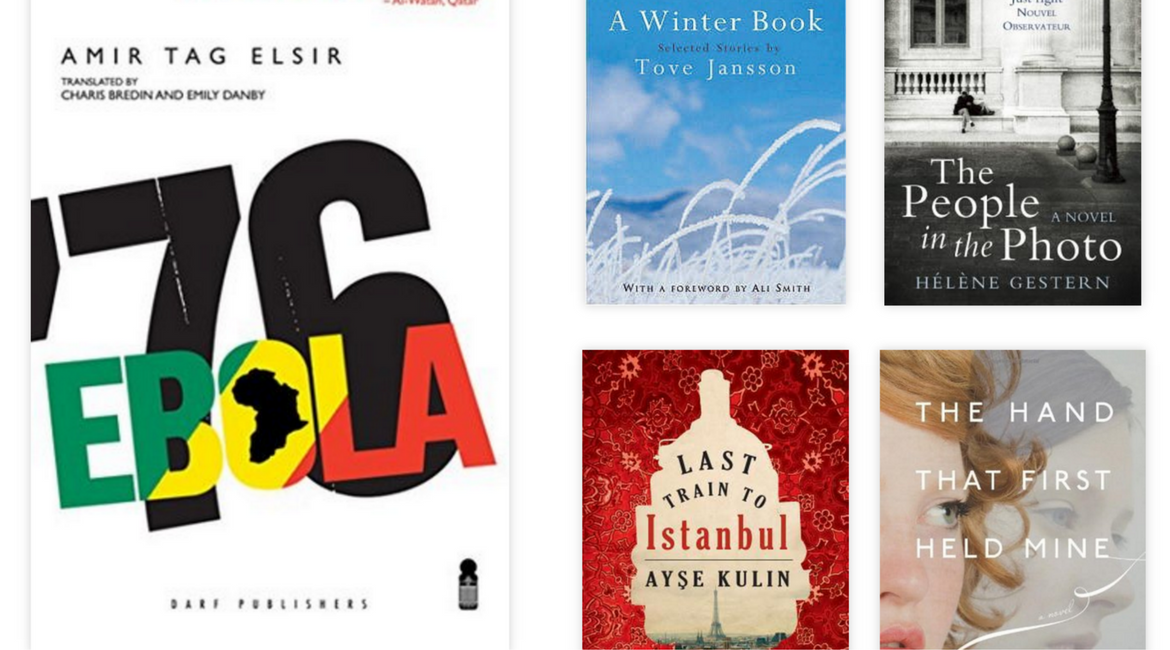 Against a backdrop of everything being dreadful in the world beyond the book in front of my nose, it feels a bit like clutching at straws to state that it has been a good year for reading. Not only have more books been read this year – with some thanks due to the Goodreads Reading Challenge, which I am sure kept spurring me on – but there have been new ones to discover, some via a book club also found on Goodreads, with members around the world. I have reviewed a book for minor literature[s], seen one title published after supporting it on Unbound and shared thoughts on books with people living on the other side of the world to me. Not bad, considering.

2016 started with Marlon James’ A Brief History of Seven Killings. This almost-middle-aged, white woman would like to go on the record as saying to those publishers who the author accused of pandering to a tame, surburban sensibility: PUT OUT MORE BOOKS LIKE THIS. While ‘enjoyed’ could be the wrong word for such an unflinching tale, this was an enlightening read. Uncompromising and epic in scope, showing all facets of the War on Drugs as it sprawls through the Sixties, Seventies and Eighties from Jamaica to Miami and New York. The decision to use ‘The Singer’ throughout the text instead of Bob Marley’s name was inspired: he is the sun that all the other characters orbit around and the impersonal title makes him a wraith.

James writes such a varied cast of hitmen, gangsters and politicians, black, white, women, men, gay and straight, CIA agents and bystanders, real people and composite characters – all caught up in events beyond their comprehension and control. The book even had its own soundtrack, as I found myself humming this as I read:

Another couple of books I really enjoyed this year were a pair of incredibly accomplished debut novels: Paul McVeigh’s The Good Son and Our Endless Numbered Days by Claire Fuller. Both feature teenage protagonists dealing with the uneasy reactions of their elders to the politics of the 1970s: McVeigh’s Mickey trying to be a good boy for his Ma in Belfast and Fuller’s shy girl Peggy fleeing London with her survivalist father. Both books have been garlanded with awards, Claire Fuller being awarded the Desmond Elliott Prize for debut fiction and Paul McVeigh winning the Polari Prize. I look forward to seeing what comes next from these talented writers. 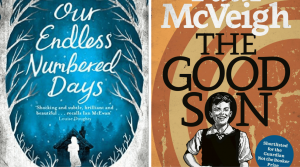 I wanted to read 40 books this year and almost got there with 39. Perhaps this milestone would have been reached without starting a biography of Alan Turing in December which it was impossible to sail through, but no regrets. It proved worth lingering over.

So how did you get on in 2016? Did you read all the books you wanted to this year or discover new gems? Let me know in the comments! And don’t forget John Maguire’s year in books 2016.