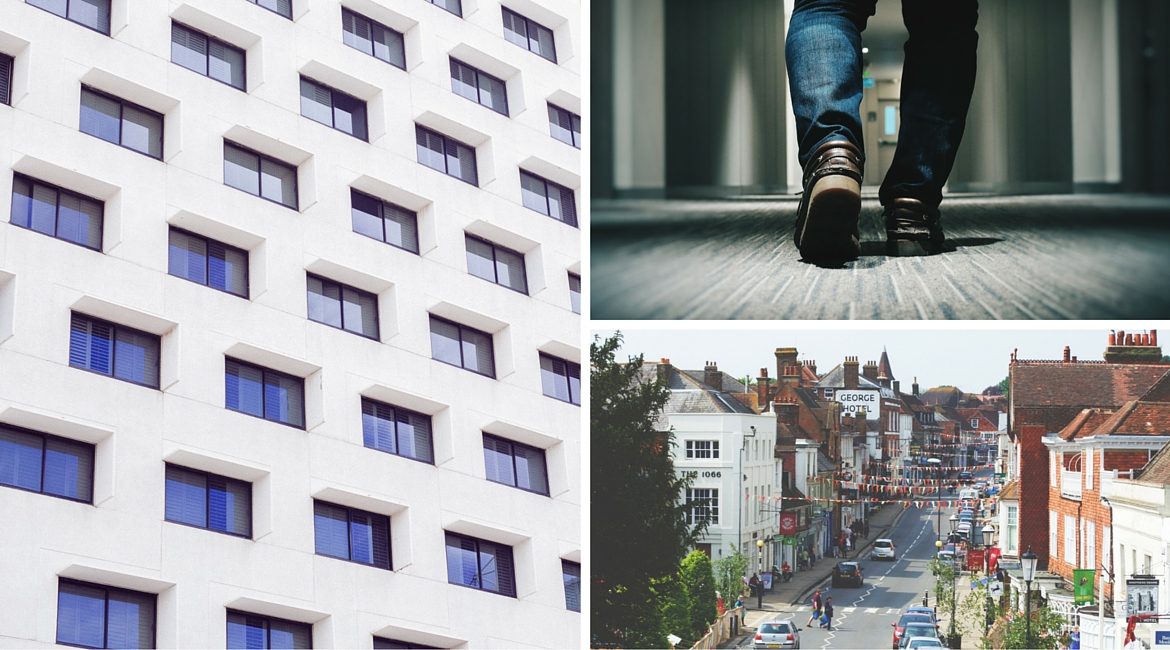 If only the walls of a hotel room could talk.
One room, three separate stories, strangers each with a tale to tell.

Dark comedy ‘HOTEL’ will take the audience behind the ‘do not disturb’;

ArtGroupie brings to the stage these surreal fables, written and directed by John Maguire (‘BRUISE’, ‘WEAVE’, ‘PORNOVISION’) and co-directed by Moira Kenny from The Sound Agents (‘The Curious Disappearance of Mister Foo’).

Donna Lesley Price has been acting since her teens. Credits include: ‘The Vagina Monologues’, the Grey lady in Laurence Wilson’s ‘Spirits of the Stone’ at The Everyman Theatre Liverpool, Titania and Hippolyta in ‘A Midsummer Night’s Dream’, Oedipus in ‘Oedipus Rex’, Alison in Robert Farquhar’s ‘The Angry Kitchen Sink’, Mary in ‘Bye Bye Barbie’ at the Edinburgh fringe festival. Donna wrote the critically acclaimed comedy ‘If the Shoe Fits’, which will be appearing in New Brighton’s Floral Pavilion, August 2016. Recently her play Brakin Pad received praise from critics.

Eddie Fortune is a Liverpool-born actor and stand-up comedian. Credits include his self-penned plays, ‘Jackie and Eddie, Eddie and Jackie’, ‘The Lowry Smash’, ‘Elastic Bridge’. Eddie is the first actor to walk in the shoes of Brian Epstein. Currently touring his successful comedy across the U.K.

handles the subject matter with psychological insight that drags the audience into uncomfortable places.

Hotels in Hastings by William Santos via Unsplash

Hotel in Bangkok by Farrel Nobel via Unsplash

In the Unlikely Event: Judy Blume