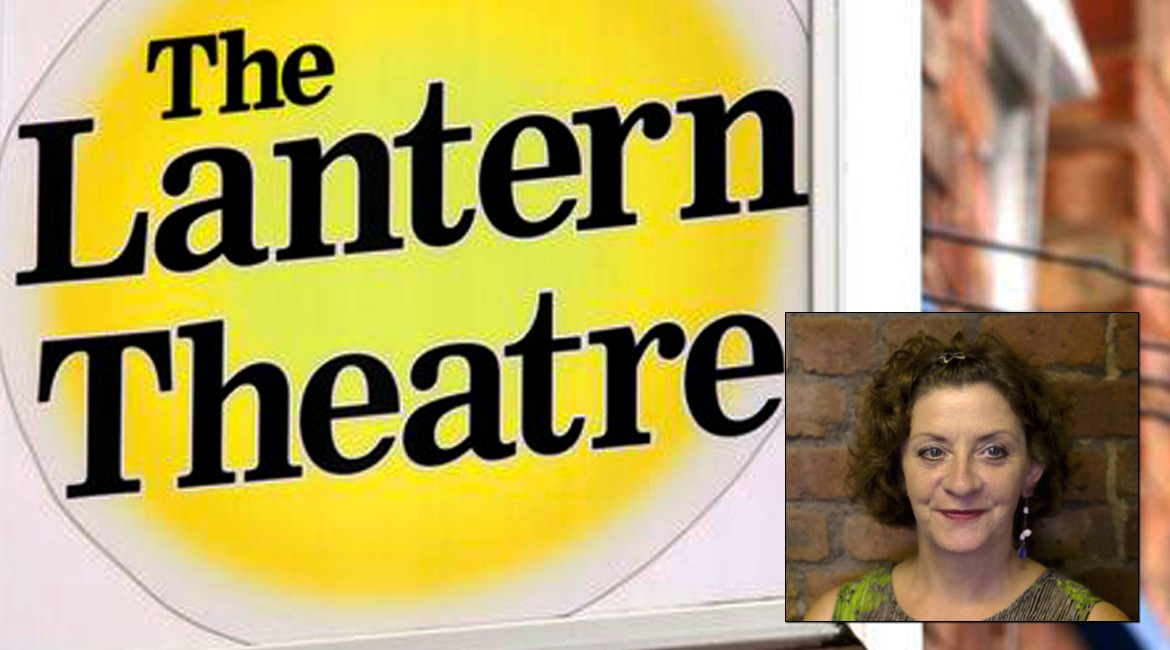 Two best friends, two sons in the army, both serving in Afghanistan. Maggie and Rita were like sisters, until Rita’s son James was killed saving Maggie’s son Paul. Broken Biscuits is an intense, emotionally-charged play that illustrates that, in war, it is not only the soldier who has nightmares. The work is an exploration of friendship and all the qualities that lie dormant behind the laughter, jealousy, bitterness, loyalty and absolute admiration. The intimate Lantern Theatre is an ideal space for this well-scripted piece, for the audience is positioned up close to the dramatic tornado. It has already been staged twice there to packed audiences and makes a welcome return to mark Remembrance weekend. ten minutes hate caught up with the play’s director and artistic director of the Lantern, Margaret Connell.

10mh: What attracted you to directing this piece?

I loved the dialogue, it really rang true and that can’t be said of all new work. I also liked the fact that it was written by a woman. We need more work for and by women.

10mh: How did you discover the script?

Trisha Duffy came on our ambassador scheme as she had an interest in writing and helped set up our writer development programme. She asked me to give her an opinion on the script, I really liked it and offered to produce and direct it as a Lantern project.

10mh: What kind of things did you do in rehearsal?

It was an incredibly short rehearsal period so we worked through the script chronologically and blocked and learned it a chunk at a time. The hardest thing, because of the staging, was getting the actresses not to look at each other and imagine they were speaking through a door. Thankfully, I had a really great cast who worked together really well; it was a joy to work on and didn’t feel like work at all.

10mh: Is there any plan to stage the play again in the future?

After the Remembrance Sunday dates we are looking at different festivals, but definitely Edinburgh.

10mh: Do you have a phrase or lines from a piece of poetry about war that you like?

The first line of Owen’s Futility: ‘Move him into the sun’ is the one that sticks with me. It’s heart-breakingly loaded.

10mh: What advice would you give to new directors?

See as much theatre as you can and work with as many different directors as you can. Trust the creative process. The first day with a script can be terrifying, but you need to remember that your actors are your strongest asset and if you have cast well, you should all spark off each other.

Broken Biscuits was originally staged at Lantern Liverpool on 9-11 November 2014 and returned due to popular demand in March 2015.

Broken Biscuits will be shown at the Unity Theatre on Wednesday 29 July 2015, before moving to the Edinburgh Festival from 24-29 August.

Whistle And I’ll Come To You

The happy insanity of John Waters