No Santa Claus, no reindeer flying on magic dust, no Christmas tree and no brightly wrapped parcels, Paul Auster’s Auggie Wren’s Christmas Story is an unconventional tale for the holiday season. A welcome relief from the yuletide overload! 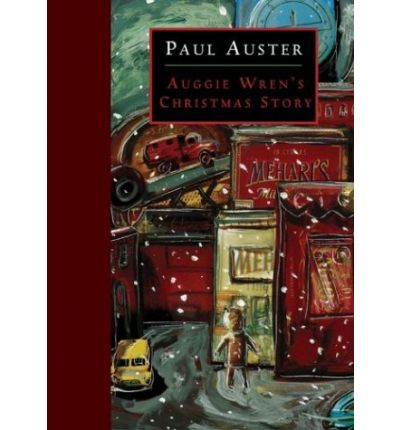 In a modern world brimming with commercialism to the point of annoyance, the retina is force-fed a blizzard of stock images, roasting meats, joviality and merriment from October (sometimes even mid-September) onwards. A load of festive footle some may say!

Yet there can be an undercurrent of melancholia to the whole festive holiday, packaging itself neatly as perfect family unity and love for all. To put it plainly, anyone is bound to fail if measuring their world against the idealised lives bombarded and shoved in our faces through the electronic plasma 36 inch teat that flashes advert after advert in the corner of the cold dark living room.

The commercialist campaign appears to have spread to the theatres too. This year Liverpool is stuffed with Pantomimes like a gargantuan three bird roast. You may shout ‘he’s behind you’, but you wouldn’t really be able to tell, as there are so many Dames and token stock stereotypes fighting for ticket sales. The winter darkness is illuminated, bedazzled by a number of coloured lights with musical numbers blasting out from the stores and markets making the grey streets look like a perpetual MGM musical. It may detract from the double-dip recession and debts a-piling for the time being, that is until the hangover from hell in 2014.

Perhaps it won’t be the hair of the dog that’s needed then but the whole hound. You can almost hear the licking of the lips of the companies like Wonga and the rest, ready to claim their succulent prize after the New Year fizz has indeed fizzled out.

Alas, there are thankfully alternative variations of festive celebration, take The Pogues romantic tune, Fairytale of New York, for example. And there are dynamic theatres like The Lantern Liverpool with Take a Hint’s ZAGMUTH and The Unity’s collaboration with Action Transport Theatre, THE PIED PIPER, to offer a creative antidote. 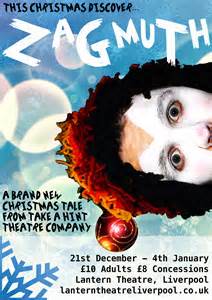 An hour of time well spent over the holiday period would be to dip into Paul Auster’s utterly charming, opuscule fable, Auggie Wren’s Xmas Story.
Paul Auster was born in 1947 and studied at Columbia University, spending four years in France. A true Renaissance writer, he pens novels, poems, screenplays and translations. 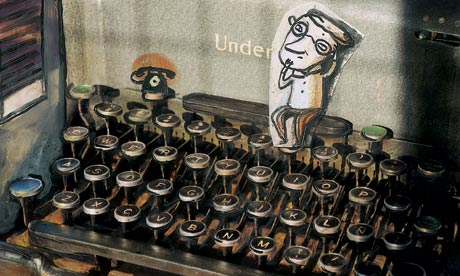 Auster was challenged to come up with a short story to be published in The New York Times on Xmas day. Thus, the Auggie Wren story was born and it begins with the age-old artists’ dilemma, ‘the writer’s block’. How to write an unsentimental Christmas story? He confesses this challenge to his friend, the proprietor of a local cigar shop in Brooklyn, Auggie Wren, who boldly brags,

Auggie Wren not only personifies the savvy New York spirit but that of all those type of characters with a passion for life. His cunning adaptability and survival instincts varnish his character with a verisimilitude that is emblematic of NYC, (and indeed Liverpool) he is a somewhat everyman figure.

As long as there’s one person to believe it, there’s no story that can’t be true.

And Auggie delivers an unsentimental but heartfelt tale, involving a lost wallet, a blind woman living in poverty and a Christmas dinner. It all gets turned upside down and nothing is what it seems. What’s stealing? What’s giving? What’s a lie? What’s the truth and how much of a story is real and how much is not? 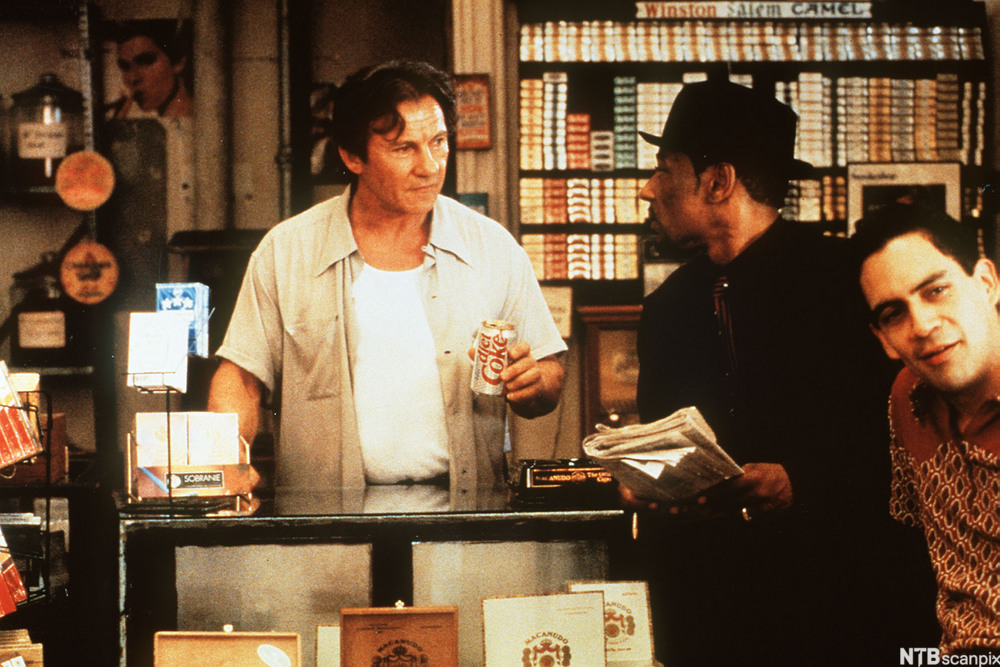 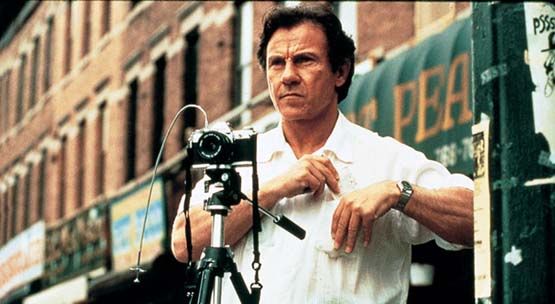 Paul Auster’s phenomenal simple story echoes the sentiment uttered in that other great American writer DR SEUSS in How The Grinch Stole Christmas,

Maybe Christmas the Grinch thought doesn’t come from a store. 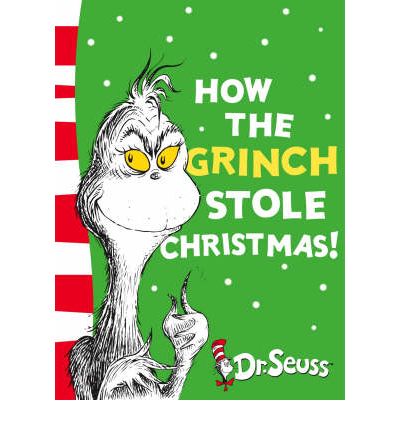 This little tale embodies the true spirit of what Christmas should be and the values that should not just be for one season but a state of mind.

Literary treasure that packs a Punch

A dolly for Christmas 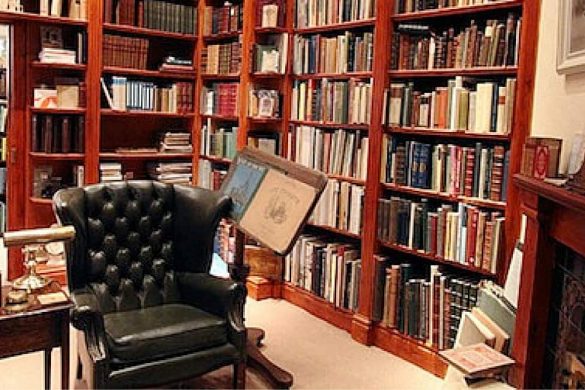 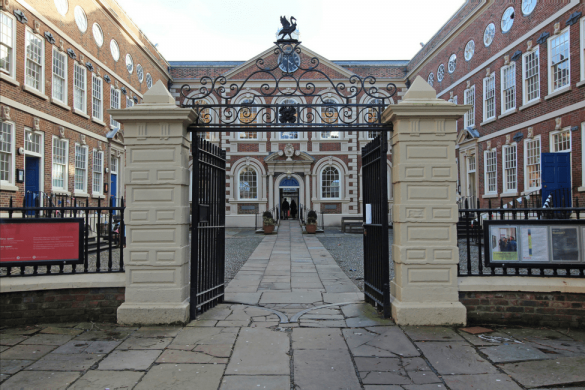 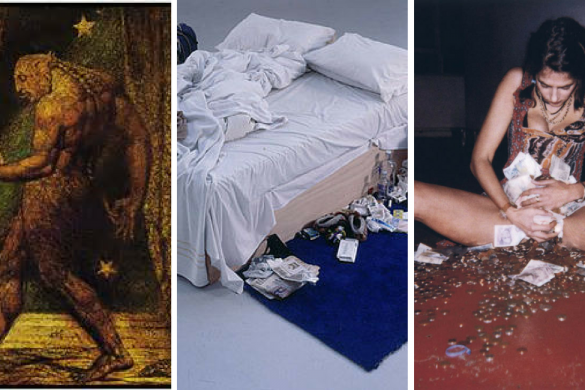 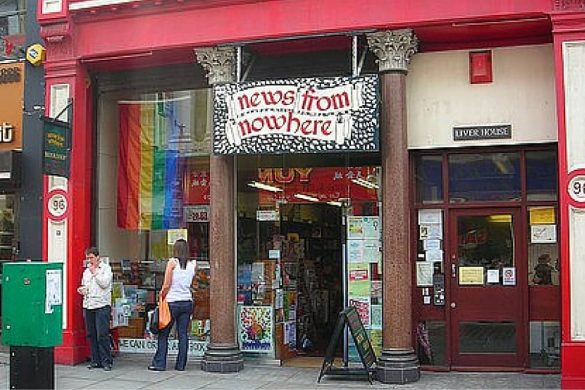 Tough on clever, tough on the causes of clever

Literary treasure that packs a Punch 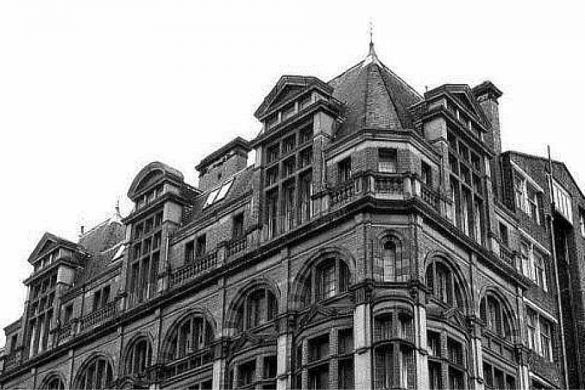 The Sound of the City