A song for Roy

There comes a time when you have to let the music do the talking for you:

Thom Yorke putting it better and more succinctly than I ever could.

New owners, the Derby – the ‘pinnacle of English football rivalry’ as one slightly hyperbolic Fanzone commentator called it – and still Liverpool’s lack of motivation was the only thing that shone through.  We barely made it into the opposition half, for which I don’t apportion any blame to Fernando Torres, making his way back from injury and not, the last time I checked, capable of performing miracles single-handed.

Tactically we were all at sea from the start, content to let Everton take their shots and sitting back in the vain hope of a counter-attack which never materialised.  A team frustratedly reduced to banging long balls in the general direction of our lone striker must surely be in danger of receiving a right royal bollocking from the man in charge, though, you would at least hope.  Or not, if you had read Well Red’s comments on the match, including quotes from Hodgson’s post-match interview:

The second half was as good as I have seen Liverpool play under my management. It was a sterling effort from the players to produce that second-half performance

Of course the ‘under my management’ is a telling phrase when you are defending a run as dire as Roy’s: against a backdrop of one win, three draws and four defeats, perhaps another 2-0 thumping can be shrugged off as not the worst performance the team has managed this season.

But to anyone with even a passing acquaintance of Liverpool Football Club, capitulating so feebly against our Stanley Park neighbours must be seen as being in effect a resignation letter.  To head to Goodison Park leading a team so unprepared to put up a fight, with new players apparently unaware of what the game means to both sets of supporters, to be happy to share a joke with David Moyes as the final whistle blows, is such a serious misstep, it goes so completely against everything we demand.  It can only be the actions of a man who doesn’t want or expect to be in the job for too much longer.

Luckily, some of the players had been there before and knew what was expected of them:

For whoever wins, it will be so important for the fans and for the optimism of the club. We have to win

See, Pepe gets it.  If only our back four and his manager could have shared this desire.  Then our season would be looking, in the words of Thom Yorke, a little less fucked up.

The art of surprise

Clear away the rust 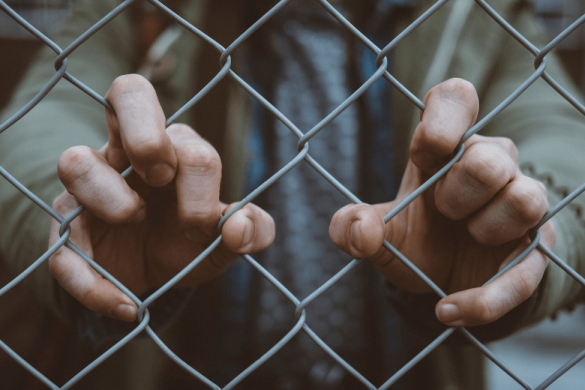 A day without immigrants?

A sense of belonging

Phony Beatlemania has bitten the dust