It is difficult to judge how far the effect of this latest scandal extends outside Westminster.  I suspect that many people had their suspicions confirmed, before shrugging their shoulders and getting on with their days, while supporters of the parties allowed themselves to imagine that their point scoring and juvenile tricks were having near-seismic effects on the voters.

In truth, if this weekend marks anything, it must be the final victory of the legions of management consultants, PRs and other snake-oil salespersons over the weakened, bedraggled and under-supplied forces of democracy.  This is the true legacy of Blairism: a world based on nothing more substantial than scratch, kickbacks and the brutal hit of Dopamine felt when getting someone else to pick up the tab, be that shareholder, taxpayer or some other poor fool.

And I, who as a sweet, wide-eyed innocent in 1997 voted idealistically in my first General Election, cannot believe that this is all that remains of those golden May days when it truly seemed as if life would get better for all of us, instead of for a cabal of paunchy middle managers who must remain achingly aware in the darkest moments of their prostrate-troubled nights that they wouldn’t be getting laid any other way.

Which only leaves me wondering: if they’re the prostitutes, why are we getting screwed?

Is a New Year’s resolution really the solution? 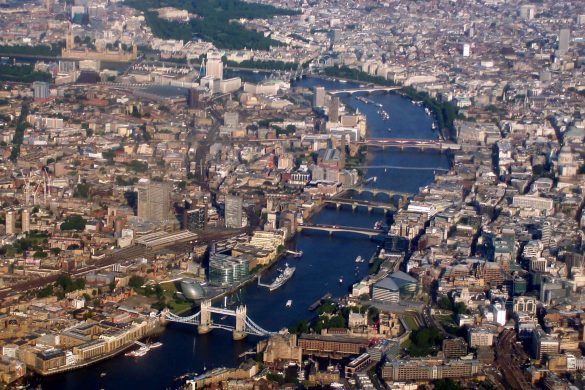 An accidental tourist – a walk along the Thames

The worst cut is the deepest 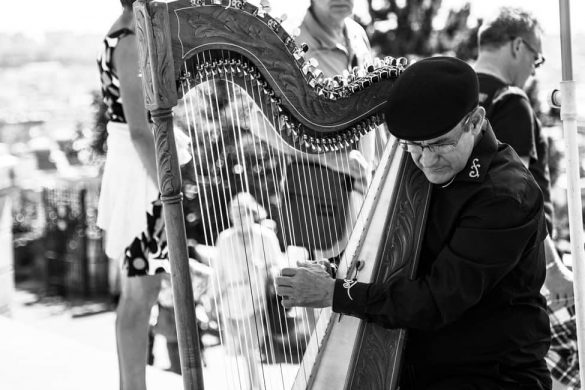