The worst cut is the deepest

Septic Isle has a really good post over here, mentioning that:

which has helped me immensely in saving time I would otherwise have spent wondering what it was that smelt so fishy to me about the BBC’s decision.  It simply can’t be a coincidence, can it?  That the BBC, looking at rapidly sinking budgets and wondering what to jettison, decided to plump for two stations that have no direct equivalent in commercial radio, but that do possess passionate and vocal listeners, happy to use all the social media at their well-connected fingertips to reverse the decision.  Were they concerned that if they picked BBC Three (annual cost: £115m) there wouldn’t be enough Snog, Marry, Avoid fans to mount a proper campaign?

I know that I will be accused of displaying far too much cynicism but, having seen public sector managers in action previously in my career, I know the way the game is played.  Often it will be the well-loved but non-statutory services which are the first to go, rather than the inefficient or easy savings, as the mandarins hope that enough of a stink is caused to send the wannabe-cutters running for the hills, leaving budgets intact.

With our economy so much in the hole, we can’t afford to duck these issues anymore.  We need to know our politicians and public servants are capable of keeping the things we need and trimming the wasteful or unneccessary.  What should be most concerning about the BBC’s planned cuts is not the loss of 6 Music and the Asian Network, since if there really is this much demand for their service then a commercial provider would be mad not to set up something similar if they go, but what it portends for public services in a cuts-laden future.

If I am right, we can expect to see many more A & E closures while the tackling of taxi budgets is allowed to drift. 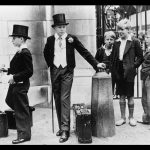 Say what you see

It’s been a long time… 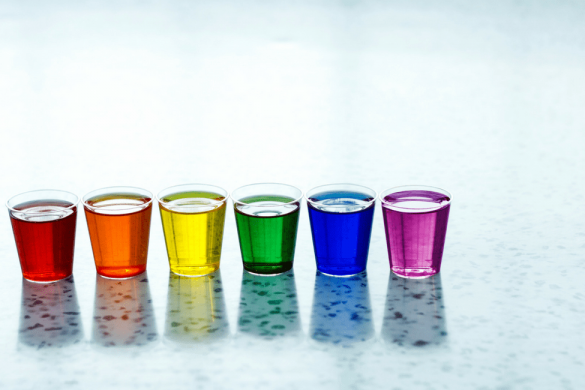 The happy insanity of John Waters

While we’re being cynical, there was something very I-Sky (good ol’ Private Eye column) about the Times’ reporting of the entire matter.

Their exclusive pre-empting of the announcement of the report of the desperate BBC plans (not decision, as you note) prompts outrage from various groups… followed by headlines the next day relating mass outrage directed at the BBC. Trebles all round at the Murdochs!

As you suggest, 6Music’s decent content (their current obsession with Mumford & Sons notwithstanding (two words: Folk Patrol)) is apparently worth three Jonathan Rosses (one and half in old money). Maybe it’s time they repositioned the TV license as a subscription fee, with different packages for people who can do without BBC Three but quite dig Sean Keaveny.

AND, while I’m on, this focus on “programming”! Reith would be applauding in his grave… but he’s dead. Broadcast is not just about making people goggle the idiot box any more, surely.

Agree with everything you say!

This chart is amusing: http://jamesgraemer.wordpress.com/2010/03/02/save-6-music/ Print it out and spend a fun afternoon striking out the bits you’d bin in order to save 6music.